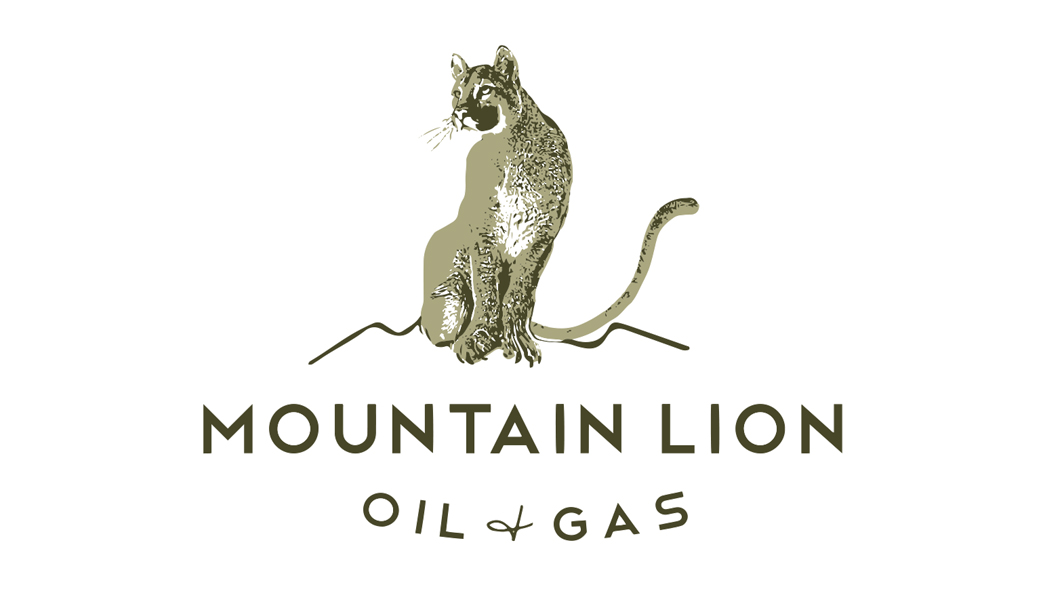 Paden is the Co-Founder and President of Mountain Lion Oil & Gas, LLC. He manages leasing and mineral purchasing assets and guides the acquisitions and divestiture projects in the Midland Basin, Delaware Basin, and Utica Shale.

Paden graduated from Texas Tech University in 2010 with a Bachelor of Science in Exercise Sports Science and Chemistry.

Paden started his career in Oil & Gas, when he decided not to attend Optometry School. He saw the Oil and Gas booms that were happening across the United States and decided to become a Landman. His first job was with Griffith Land Services, Inc. where he learned of is his first Lease play in the Utica Shale in Easters Ohio, and Western Pennsylvania. His boss leased 15,000 acres in the Cline shale and within three months they assigned it to Devon Energy. He then worked in a large lease Purchasing acquisition in the New Albany Basin in Illinois and the Woodford Shale in Oklahoma. Experiencing his first down turn in 2014-2016, Paden and Griffin decided to start Mountain Lion Oil & Gas LLC, at $30 oil. Paden and Griffin started with $2,500.00 each, and now in 2018 they own interest in over 200 oil and gas wells across the United States.

Outside of the Oil & Gas business, Paden owns three patents in a photo-luminescent material for Water Safety and Water Sports. In which he started a company as Founder and CEO for Glogear. LLC, and Glogear Holdings, LLC. He is a loving husband to his wife Cassie, which he credits all his drive, and success to, along with his beautiful new born daughter Bowen Gray.

Griffin is a 7th Generation Texan who first started in his backyard, the Barnett Shale in 2005, but fell in love with the oil field. In 2006, he graduated from Texas Tech University where he studied Energy Commerce. He soon went back to school to carry on the family legacy of ranching in Southwest Texas and studied Ranch Management at Texas Christian University.

Griffin worked for Anadarko Petroleum as a Surface Landman in 2006. In 2008 he began work as an independent landman running title, negotiating oil and gas leases, both field and in-house land work, and putting together lease plays. He worked in the field in multiple basins including: Florida, Louisiana, Mississippi, Montana, New Mexico, New York, North Dakota, Ohio, Oklahoma, Pennsylvania, Texas, and West Virginia. He co-founded Mountain Lion Oil & Gas, LLC in October 2015 at $30 oil.

Griffin enjoys hunting, fishing, golfing, his families’ Greek Orthodox faith, and gardening with his son Cuatro and daughter Eleni. He is proud husband and father of two. He is a member of annunciation Greek Orthodox Cathedral, TPWF Steward of the Wild, and a Captain on the Judging Contest Committee of the Houston Livestock Show Rodeo. Griffin is just as comfortable talking cattle over coffee with ranchers in West Texas as he is analyzing corporate data spreadsheets in the Houston office.

Mr. Placke is the Vice President of Business Development for Mountain Lion Oil & Gas, and oversees all activity related to the company’s mineral and lease acquisitions across the United States. Prior to joining Mountain Lion Oil & Gas in 2017, Mr. Placke worked in both In-House and Field Landman capacities, beginning his land career in the Eagle Ford Shale before expanding his work into every major play in Texas, New Mexico and Louisiana.

Chase graduated from Texas Tech University with a degree in Agricultural Economics in 2017. He started working for Mountain Lion Oil & Gas in June 2017.

Paul graduated from Texas State University with a B.B.A. in Marketing in 2009. He started working for Mountain Lion Oil & Gas in March 2019.

Mackenzie graduated from Texas Tech University with a degree in Petroleum Engineering in 2018. She started working for Mountain Lion Oil & Gas in July 2018.

Bennett graduated from McMurry University with a degree in English in 2010. He started working for Mountain Lion Oil & Gas in August 2016.